Where we've been &Where we're Going

Live-Online Television, Inc. was founded in December of 2001 as an independent off-shoot of an established event production organization. The new company’s goal was to merge the owner’s broadcast background with existing AV clientele creating a new standard which consistently exceeded client expectations.

The company grew successfully at a modest pace for several years. Weeks prior to the recession in 2008, Live-Online purchased $1M of high definition equipment to become one of the first “lens to lens” providers in the country. Difficult banking situations allowed the company to develop best-practices without influence from competitors.

Future plans include expanding creative services, aggressive growth of inventory/staff, and a 3x larger facility (with dedicated pre-rigging space) … all in support of our commitment to customer experiences. 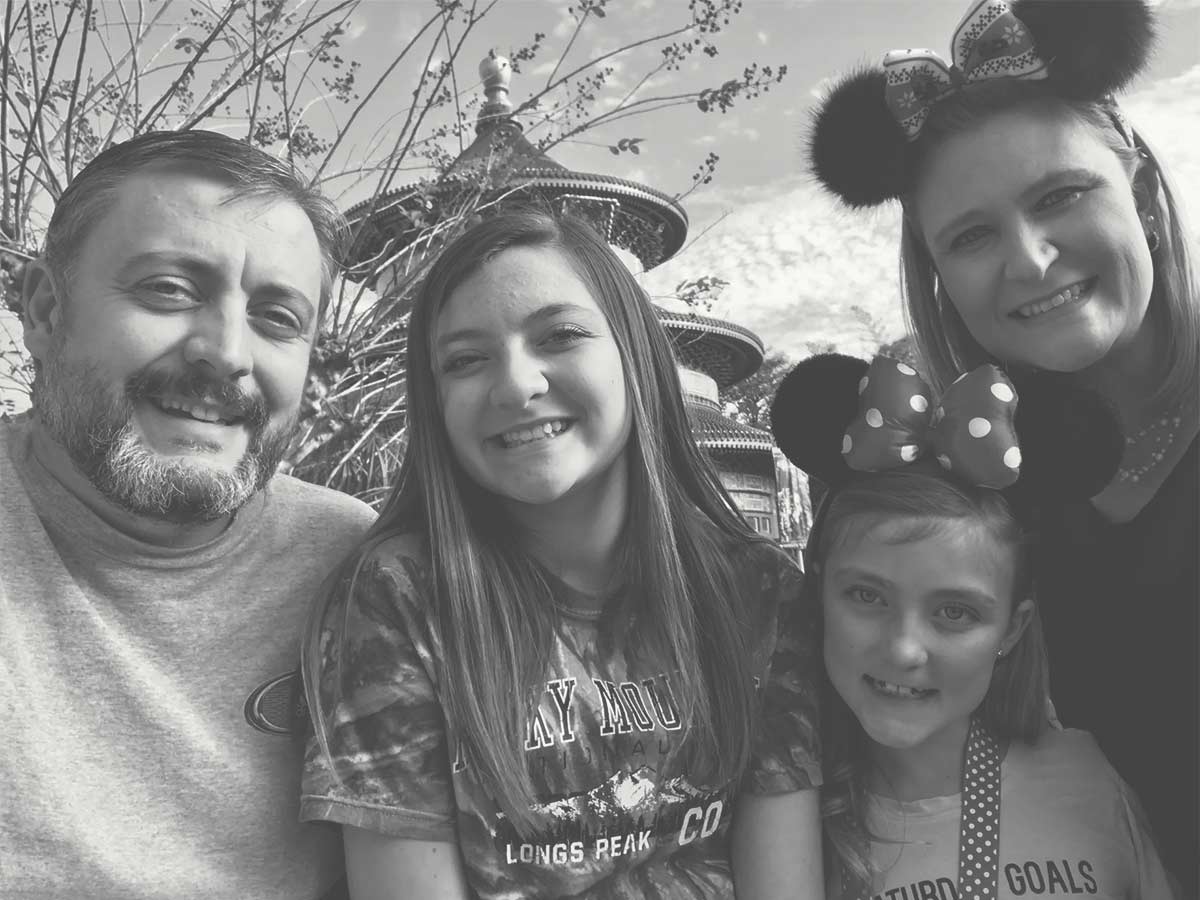 In 1994, I was transferred within the company to fill the role of Multimedia Designer and was tasked with designing graphic packages for corporate television networks and national association events as well as interactive CD-ROM authoring for Continued Medical Education (CME) credit testing.

I was transferred back to an Engineer role in 1997 and have designed temporary systems used in a wide array of venues; including several NFL stadiums and countless convention facilities.

In 2001, I founded Live-Online Television. While building the company's reputation, I spent three years as a Technical Director for Fox Sports, Altitude Sports & Entertainment and the Denver Broncos. Before leaving the "fame and fortune" associated with broadcast television, I served as the director for numerous Fox Sports broadcasts and trained other Technical Directors around the country using Grass Valley broadcast switchers.

As the CEO of Encompass Event Group, I oversee marketing/branding/sales, company culture, customer experience, and influence long-term planning. I still fill in as an Engineer, Producer, Director, Technical Director, and Graphic Designer as needed.

I'm a huge advocate of time off and spend every opportunity with my family. We travel 1-2 weeks each year and prefer beach destinations. Of course, lazy weekends together at home are cool too! 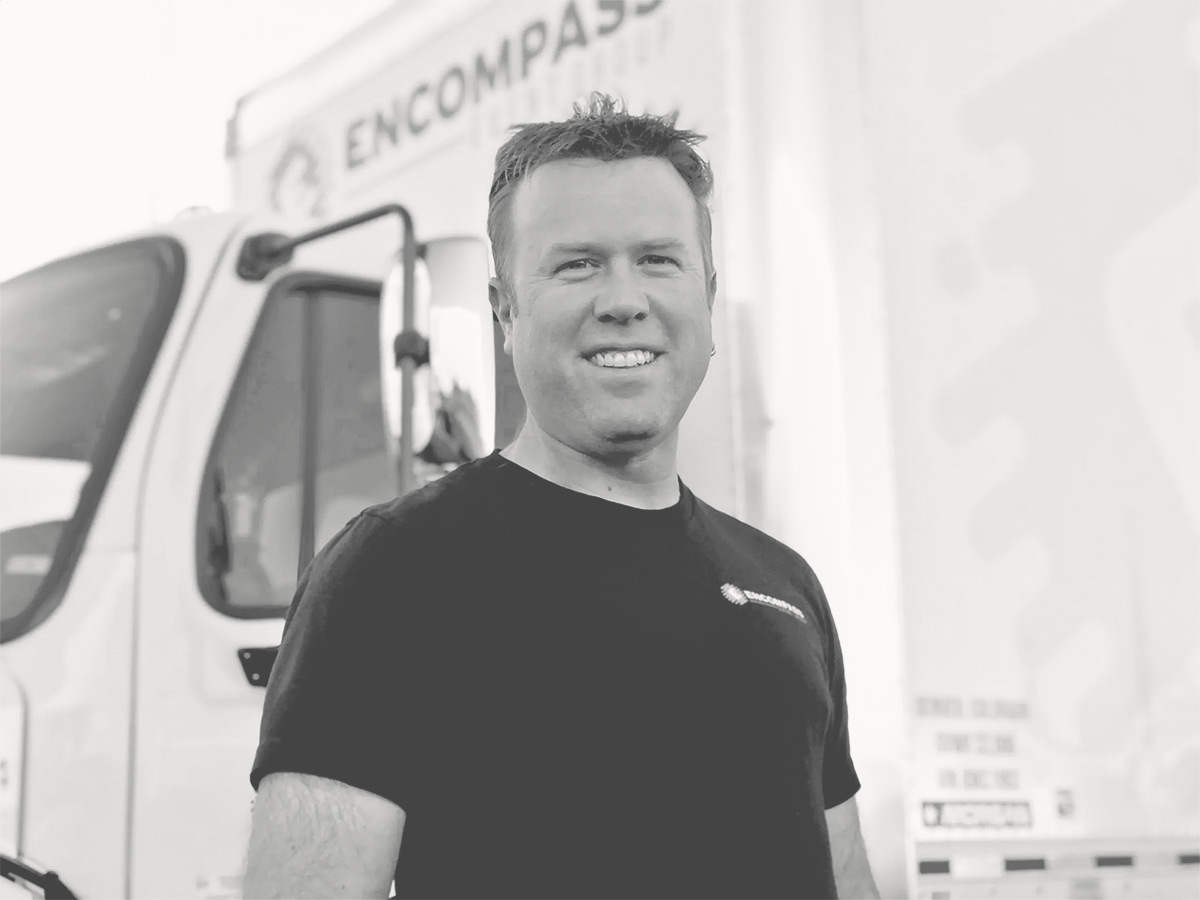 President
My career was launched in high school. A church utilized the school’s event space and, as an active member of the drama department, I became involved in the technical aspect of their services and events.

After graduation, I started a landscaping company but remained active in audio and lighting. I sold my landscaping company in 2016 to focus on event production full-time and started ACA Productions. My customer-first attitude and attention to detail fueled ACA’s growth for several years.

In 2018, I joined Encompass Event Group (through acquisition of ACA) as its President. I manage day-to-day operations, process development, inventory oversight, and influence long-term planning. You’ll still regularly find me manning a mixer or designing/deploying audio systems on high-profile events.

In my free time, I take full advantage of Colorado's outdoor lifestyle. Enduro motorcycle trips, camping, and jet skiing are my favorite outdoor activities. Good ole' fashioned board games are awesome too!

What Makes this team great?

Everyone we employ understands Encompass’s role … We’re a technical production partner that integrates seamlessly with our clients to plan, deploy, and execute events that consistently exceed expectations.
Executive Team 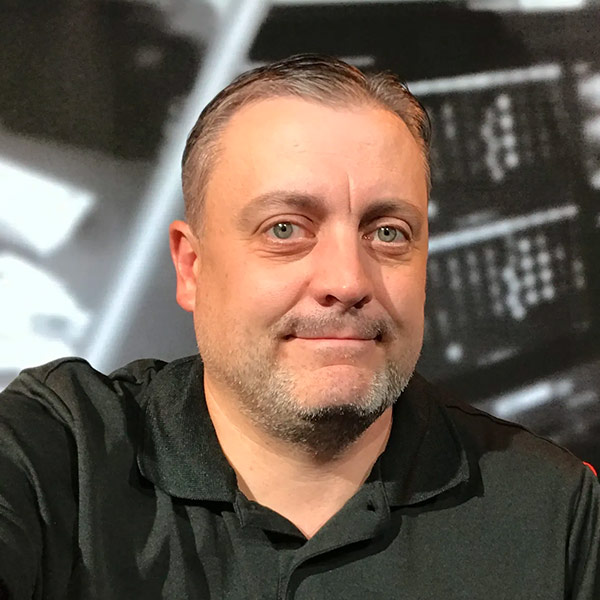 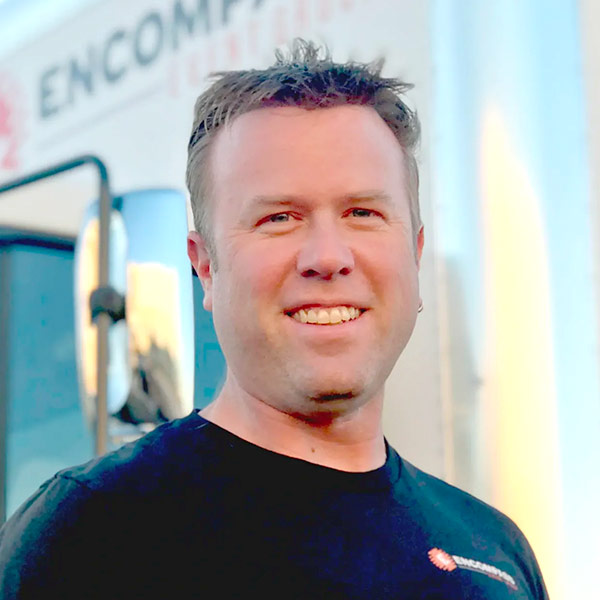 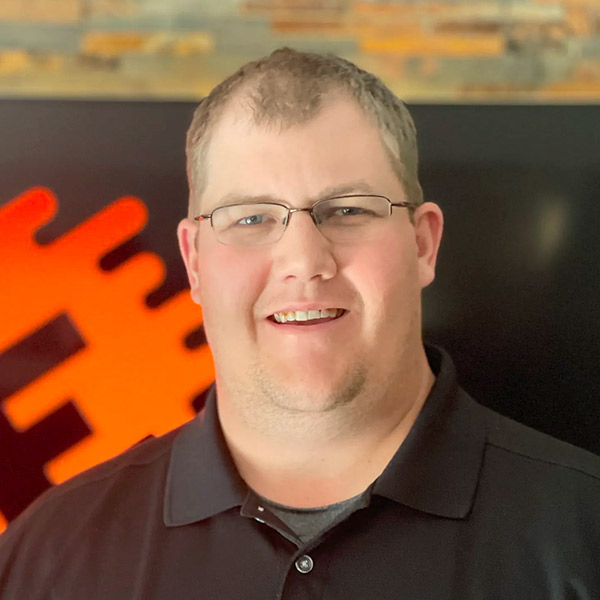 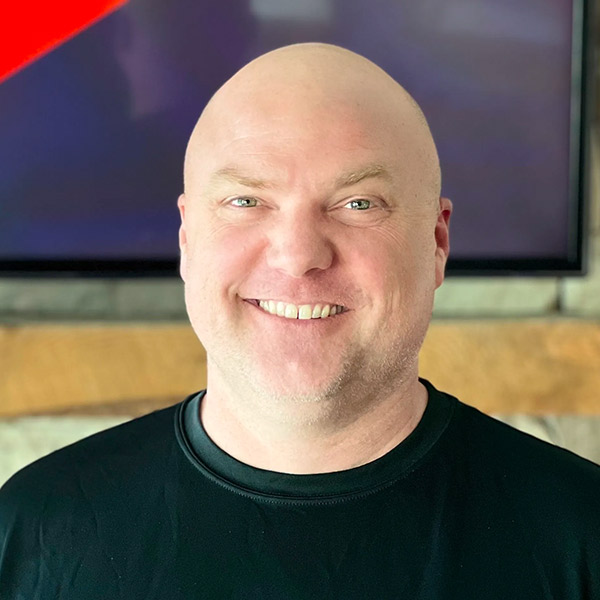 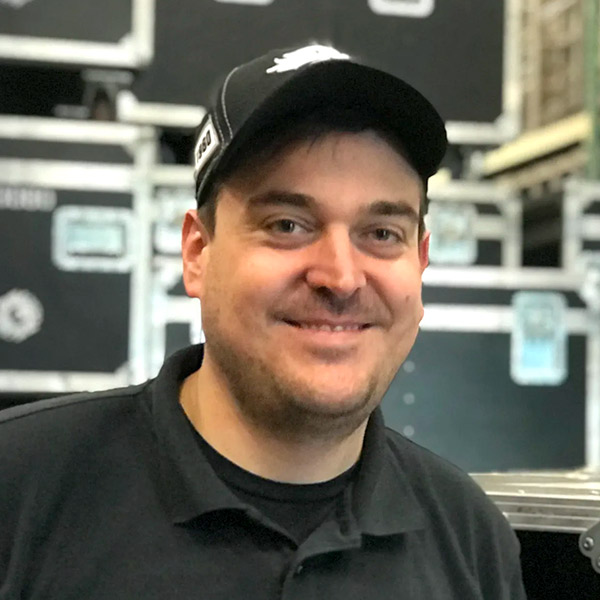 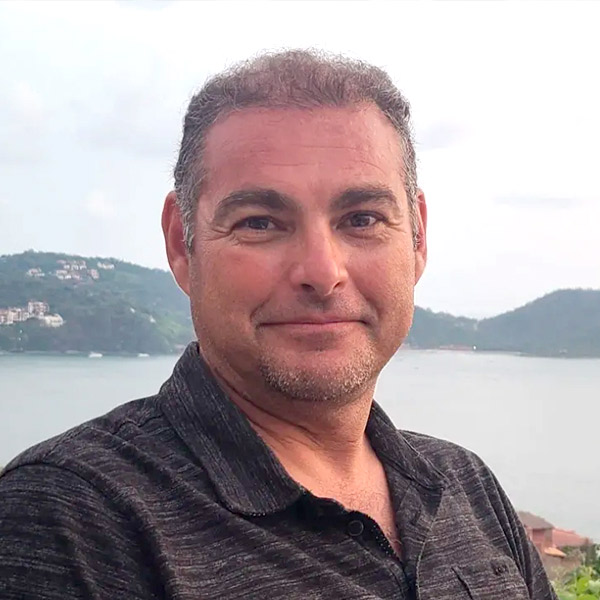 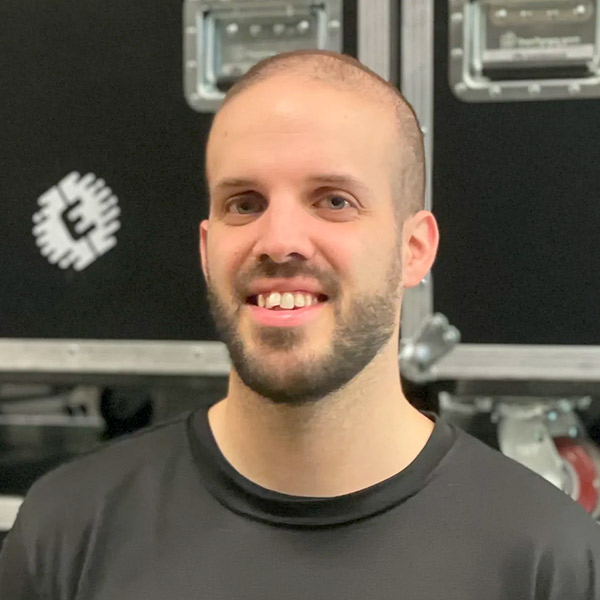 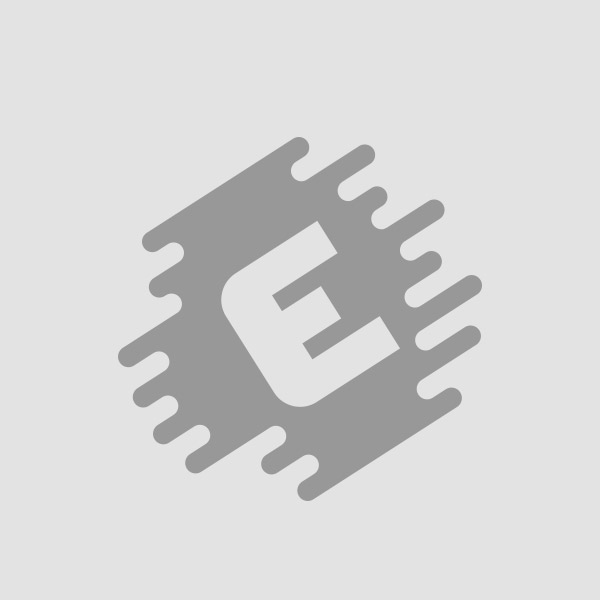 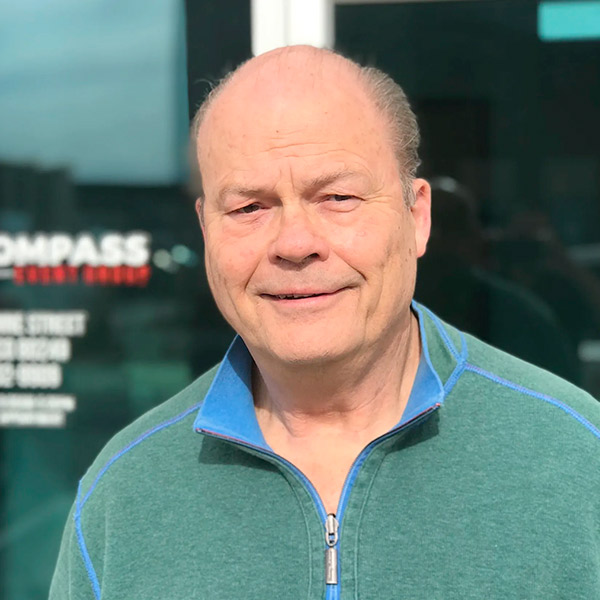 Want to be part of a high-performing team comprised of full-time and on-demand technicians among the best in their field?

Sign up for our newsletter/blog updates… we promise not to spam you about your vehicle warranty.